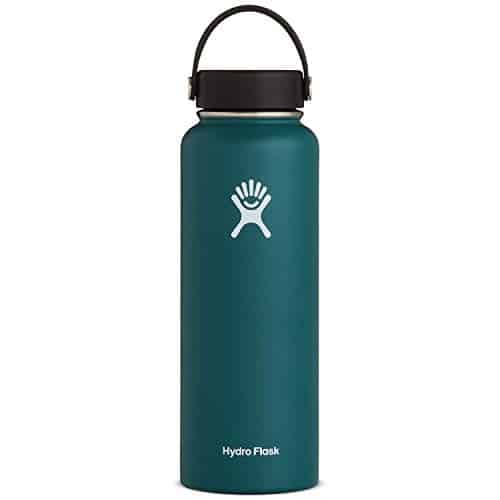 Over the past few years, Hydro Flask has taken the world by storm with its pioneering insulation technology. Unlike a standard thermos, which only keeps liquids lukewarm at best, the Hydro Flask boasts the ability to keep liquids at a balmy 160 degrees for twelve hours. This has changed the name of the game when it comes to insulated water bottles, and a number of competitors have hit the market over the years.

One of the most popular competitors is Thermoflask. This design came second, and the engineers aim to take inspiration from the technology of the Hydro Flask while also improving upon it. Thermoflask is a cheaper alternative to Hydro Flask, but what does that mean? Does a Thermoflask water bottle actually stand up to Hydro Flask in terms of performance?

The Hydro Flask water bottle uses pioneering TempShield technology. This double walled vacuum insulation keeps any outside temperatures from penetrating into the container. It also keeps the air inside the container from cooling the liquid. Since the beverage is vacuum-sealed, there’s no way for condensation to form, which allows the liquid to remain in its original warmed state. 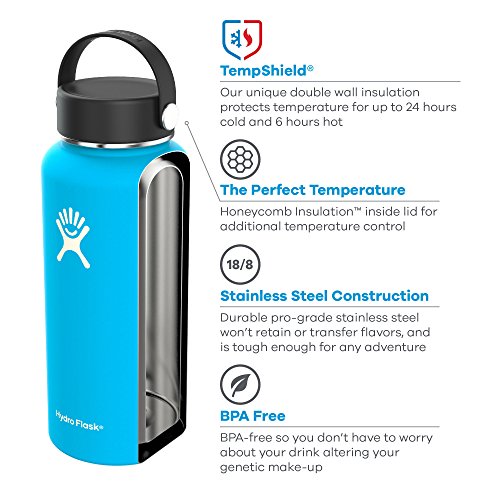 The construction of the bottle uses intelligent material selection. By using professional grade stainless steel, the integrity of the beverage is retained. No heat is transferred through the water bottle. There’s no flavor transference, either, so you never get the “plastic taste” that comes with some other standard water bottles. 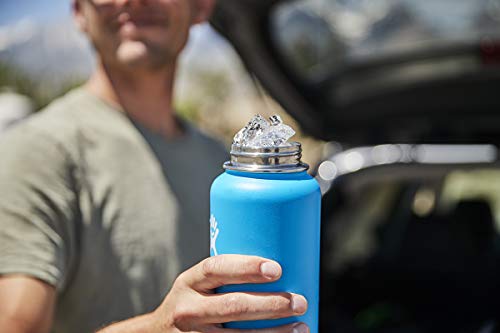 The Hydro Flask has been designed with a signature powder coat. Traditional stainless steel can be slippery and tractionless. When you’re on the move, the last thing you need is a water bottle that keeps slipping through your fingers. The powder coat allows for an increased grip, so the Hydro Flask can be easily maneuvered. 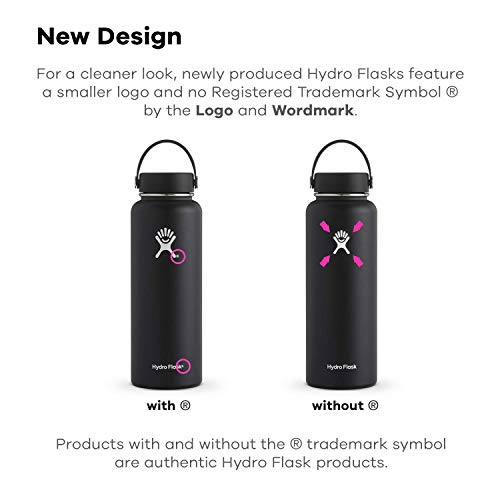 Also part of the Hydro Flask brand is a limited lifetime warranty. Should there be any manufacturing defects or performance issues, you can either get a replacement or a refund without a problem. 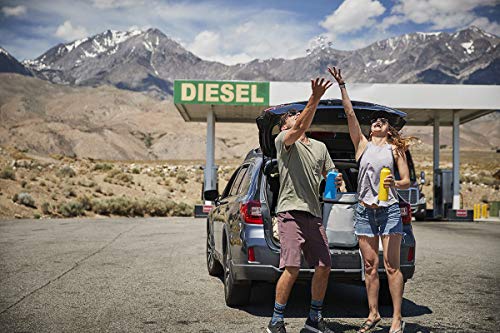 Hydro Flask water bottles are available in a wide range of colors, sizes, and styles. You can pick the one that best suits your lifestyle. If you’ll be drinking out of the water bottle exclusively, a larger volume is ideal. 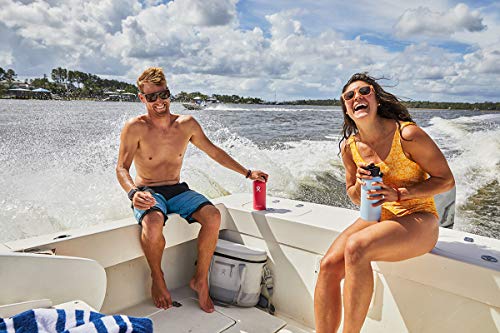 For those who drive a lot, you’ll want something that can fit in a cup holder. Still others might look for a more streamlined design that can be strapped to your waist when hiking. 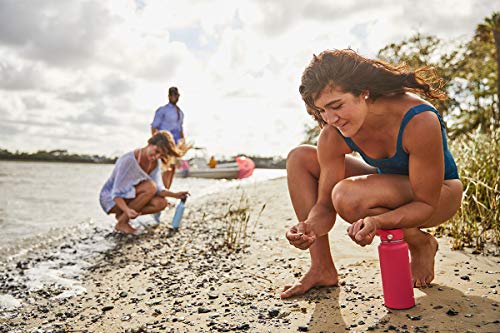 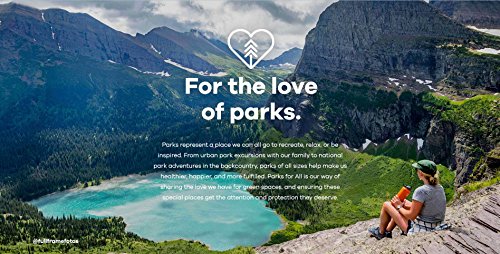 There’s an insulated sport cap for when you’re running, a flex cap for easier maneuvering, a flip cap similar to a standard travel coffee mug lid, and a straw lid that allows you to drink from a straw while still keeping the drink insulated.

The Thermoflask water bottles use the same basic technology as the Hydro Flask. They have double-walled insulation, vacuum sealing, and stainless steel construction. In performance tests, they were able to insulate liquids for the same amounts of time and with the same effectiveness as the Hydro Flask. 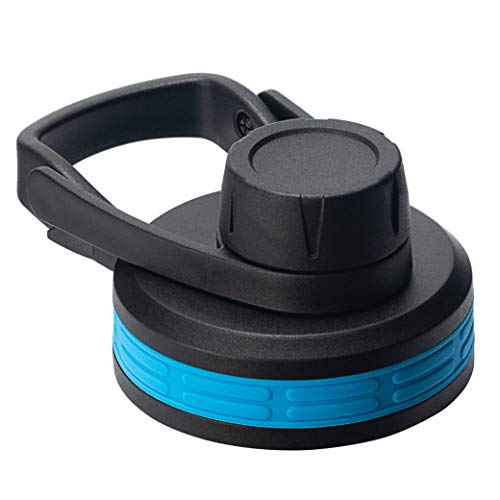 The Thermoflask doesn’t come with as many different shape and lid configurations, though. It’s harder to customize the bottle to meet your unique lifestyle needs. At the same time, it’s available for a fraction of the price. Unless your customization needs are highly specific, the reduction in cost is worth it.

The Hydro Flask was introduced to the market first. It’s the top brand name in insulated water bottles, and it tends to be significantly more expensive. 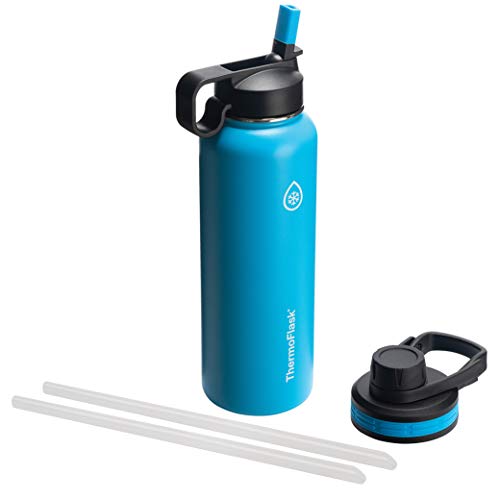 By comparison, the Thermoflask offers many of the same features and construction materials, but it’s significantly cheaper to purchase. Both flasks also come in a relatively similar range of sizes, though the Hydro Flask has a 12-ounce size available while the Thermoflask does not.

When the two water bottles were put through performance tests side by side, they both held up to the standards outlined on the packaging. Both of them were able to keep hot drinks at temperatures of 160 degrees for a full twelve hours, ensuring that you have access to a delicious and warming drink throughout the day. 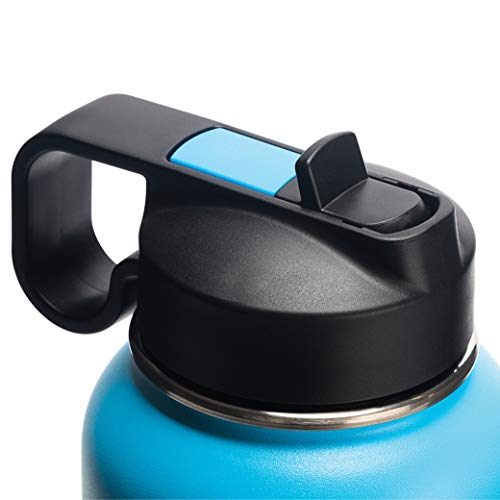 Both were also able to keep cold drinks at cool temperatures for a full 24 hours. In terms of hot drinks, the Thermoflask lost slightly more heat than the Hydro Flask over a 24 hour period, but not enough to be truly significant.

The Thermoflask is also lighter weight than the Hydro Flask despite having nearly the same performance level. It weighs only about twelve ounces in comparison to the Hydro Flask’s seventeen ounces. If you’re using the water bottle as your sole water source or carrying it with you on a long hike, the lighter weight will make a big difference over time.

The Hydro Flask may have come first, but the Thermoflask matches it in performance while adding a number of improvements to the design. For one, the Thermoflask is lighter and more compact despite being available in around the same sizes. If you’re taking it with you on long trips, it’s easier to store and carry. 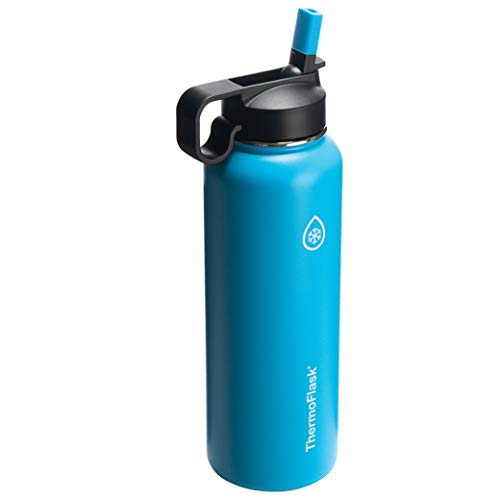 If you need a water bottle that can keep drinks hot or cold for hours on end, the technology in both of these will work. But the Thermoflask is significantly more affordable than the Hydro Flask, and it offers all the same benefits. The Hydro Flask’s increased price is because it was the original bottle and has brand name recognition. The Thermoflask will deliver the same performance for a fraction of the cost.