Which is the best luggage brand, American Tourister or Safari? If you’re a frequent traveler, this question has probably crossed your mind at least once.

American Tourister is one of the most popular mid-level luggage brands on the market today, but recently, Safari luggage has been giving them a run for their money.

While Safari luggage is from India, it’s produced some luggage bag models that closely resemble those of American Tourister, a North American brand.

One glaring difference between the two is that Safari luggage models are much more affordable than the American Tourister versions.

However, the price difference isn’t reason enough to choose one brand over the other in most cases. You need to delve deeper looking at quality, features, and more. And that’s just what we’re going to do! 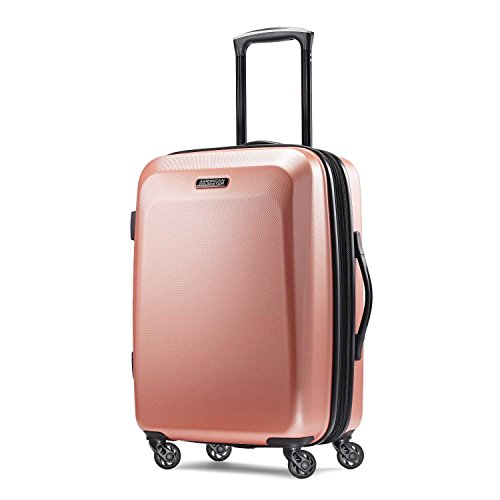 We’ll take a detailed look at both American Tourister and Safari luggage, so you can make a more informed choice.

We’ve just mentioned that these two brands have numerous models under them. We can’t review all of them here, so we’ll only review one of the most popular models of each brand: 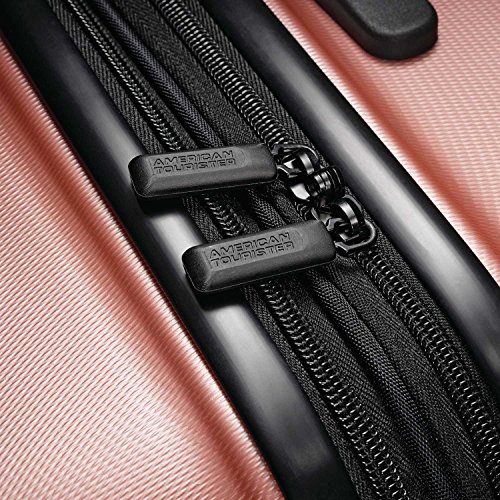 These are among the most popular hard-shell luggage pieces on the market today, and they share the following features.

Now that we’ve established what these two suitcases have in common, let’s look at what the don’t. 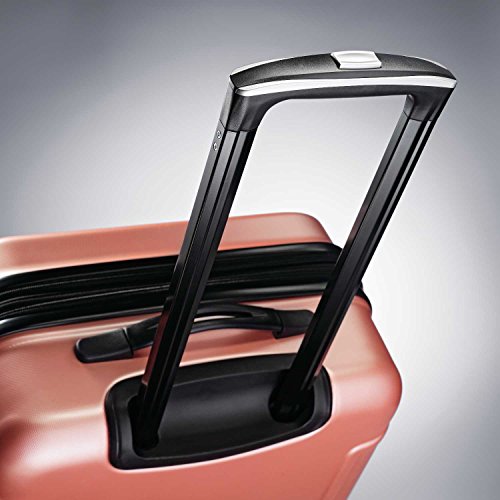 The table below outlines the differences between the American Tourister Hard Side Spinner and the Safari Thorium Polycarbonate 55 Hard-sided Carry On suit cases. 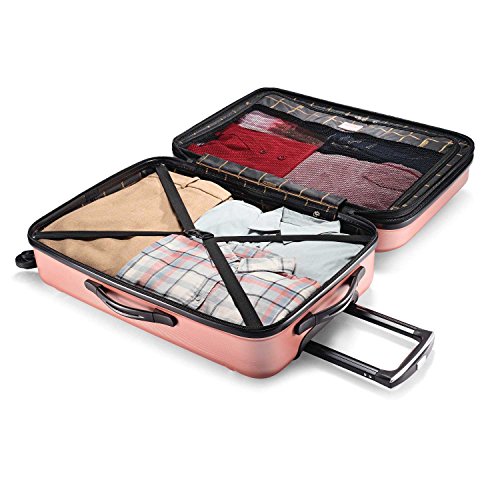 Taking a detailed look at these differences:

Safari luggage, on the other hand, sports a somewhat generic look. If appearance isn’t of much concern to you or are more into simplistic looks than modern styles Safari can still be a great choice.

However, if shiny isn’t your preference, the matte finish of Safari luggage may be more your cup of tea.

There is one aspect of American Tourister suitcases that unique â€“ side handles. 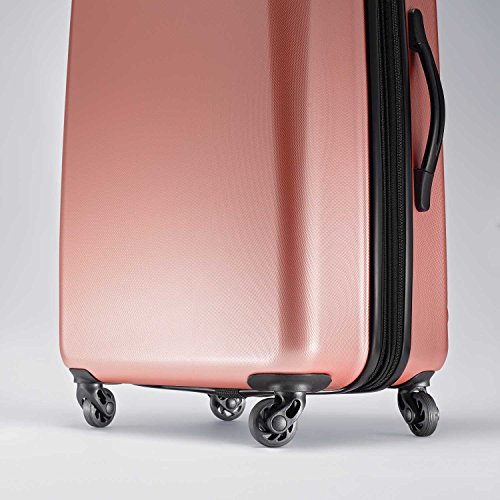 Safari suitcases don’t offer this feature or a comparable one, so if you want a carry-on suitcase that has side handles, which would come in handy when the telescopic handle is folded back into the back panel, American Tourister may be your best bet.

Side handles make it easier for you to place your suitcase into an overhead compartment. They may also make carrying luggage down a flight of stairs easier.

Could the side handles be the reason why this hard-shell suitcase is more expensive than its Indian counterpart?

In our opinion, the American Tourister beats Safari on various fronts. It sports a number of attractive and modern features, such as attractive graphics and convenient side handles.

Safari does have some modern touches, but overall they tend to run more on the generic side.

We could argue that the generic look is compensated by a lower price tag, but then, we can’t forget that shipping costs from India may offset that advantage.

As a result, we would recommend the American Tourister.