If you need a quick way to boil water while backpacking or camping, Jetboil makes two excellent models for this purpose. The Jetboil Flash and the smaller Jetboil Zip are awesome cooking systems to use while in the wilderness!

Basically, Jetboil cooking systems are tiny gas stoves with mugs that sit directly on top of them. When not in use, you can pack everything back into the metal mug. These are great for boiling instant meals or just water for coffee.

The Jetboil Flash and the Jetboil Zip are extremely similar models. However, they do have their differences. Which is best for your needs? Read on to see which Jetboil will be best for your next camping excursion.

Difference between Jetboil Flash and Zip

The Jetboil cooking systems are a great tool for camping! You can use them for many cooking purposes. Of course, boiling water for coffee or tea is the most common use for these heaters. However, you can also make food in them! 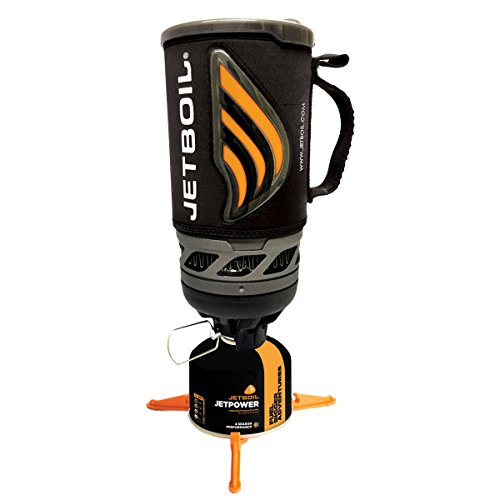 You can make rice, pasta, and instant dinner mixes in both Jetboil models. They’re not particularly easy to clean, so you’ll have to be careful not to burn food to the bottom.

One huge benefit of keeping a Jetboil while backpacking is that you don’t have to create an open fire for cooking. The Jetboil models use gas, and the flames are fairly contained.

You can skip the campfire and just use the Jetboil for heating food and water!

There are several pieces for both Jetboil personal cookers. First, there is the cup. The cup is metal and covered with a Neoprene cozy for heat protection. It also includes a lid, which you can drink through of just use for storage. 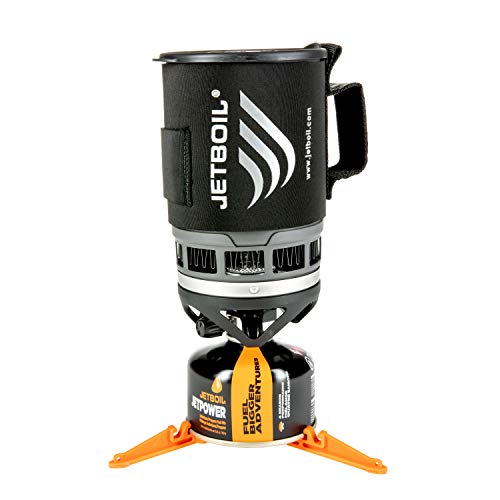 The cooking parts of the products include a tripod, a pot support, and a burner. Everything in the product can be stored inside the cup.

To put everything back together, set thetripod in the bottom of the cup. The burner goes in, the gas sits on top of this, and then the pot support goes on. Finally, you put the lid on.

The JetboilFlash has a slightly bigger holding capacity than the Jetboil Zip, but not by much. However, that 0.2 liter discrepancy actually does make a difference. 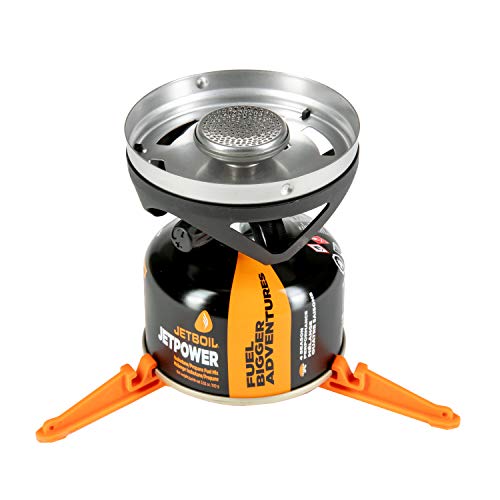 While both Jetboil cups can contain at least two cups, the Zip makes one serving of food and the Flash can make two.

I’m not sure if the difference between one large serving in the Zip and two small servings in the Flash justifies buying the Flash over the Zip for the sake of size. You may as well get the smaller and cheaper Zip, and just boil water twice. 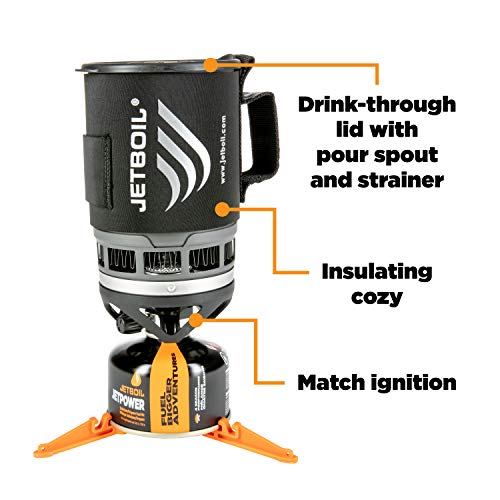 For example, you may find this well worth the extra size and cost if you’re camping with kids. It will reduce the risk of little ones getting burned by something they don’t realize is still hot.

Another difference between the Jetboil Flash and the Jetboil Zip is the way they light. The larger Flash lights with a piezo lighter. You don’t have to worry about bringing matches, which is nice! The Zip requires a manual light. 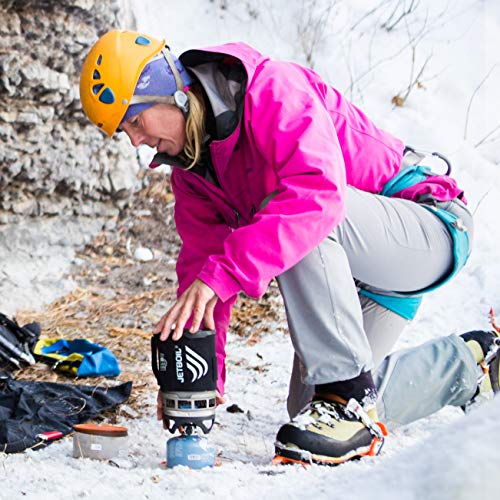 However, an automatic lighter can be good or bad. The downside of the piezo lighter on the Flash is that it eventually gives out. If you don’t care, go for the Zip. It will last a lot longer.

However, you can always manually light the Flash if the automatic lighter breaks.

The Jetboil Flash has a slight edge over the Jetboil Zip as far as boiling times go. The Flash boils in four and a half minutes, while the Zip takes five. Of course, this is a pretty small difference. 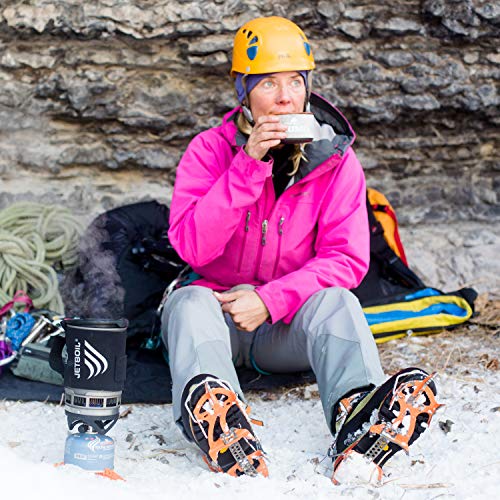 The Flash features a lot of cool designs. Of course, there is the typical black look, but you can also get a good blue and lime green set called Blue Desert. Hunters will love the Real Tree camo version!

Check out the designs available and you’ll surely find something that suits you. The Zip, on the other hand, has just blue and black color options.

Both the Jetboil Flash and the Jetboil Zip are great products that work wonderfully! However, they have different purposes. The Zip is perfect for solo camping.

It’s light, small, and easily packed away into a backpack. The Flash, on the other hand, is good for family camping trips. It can serve more people, and it’s easier to use.

The color change heat indicator adds a level of safety that the Zip does not have. It also lights easier, eliminating the need to leave matches or lighters laying around.

However, the Zip is overall a better deal. You can make it work for solo, double, or family camping trips. You may have to boil water multiple times, but at a 5 minute boil time, this isn’t a big deal.

The Zip also stays in tact longer, which is a definite benefit. While both are nice, I’d say go for the Zip if you can’t decide. 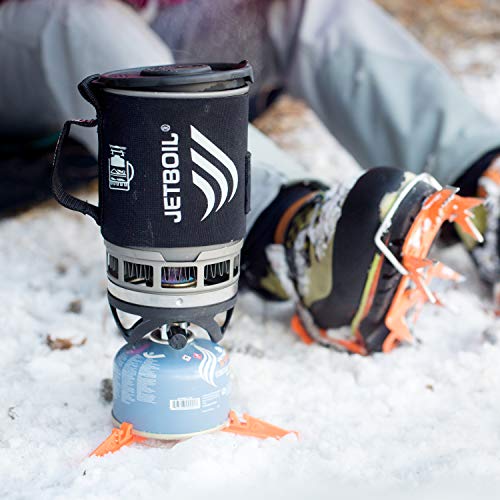