Arcteryx is a leading manufacturer of outdoor apparel and jackets. The company has released two similar lines: the Proton and the Atom. The Proton LT and Atom LT jackets look very similar on the surface, so what’s the difference between them? Is one better than the other?

The Proton LT jacket is designed to be versatile and usable by a variety of different outdoor athletes and adventurers. In 2019, the entire line went through an upgrade, so the original designs were improved upon. These improvements should be most strongly considered when you’re weighing the merits of the jacket. 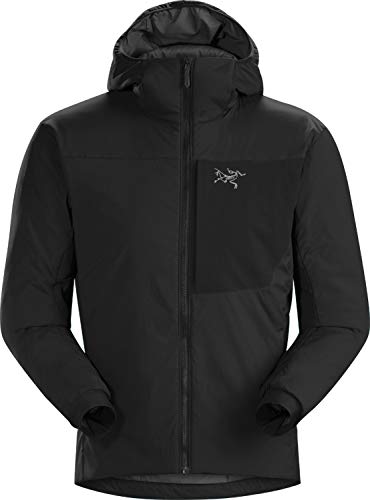 In comparison to the original iteration, the updated Proton LT jacket uses thinner insulation. While it still uses the same Fortius material, the jacket has a measurement of 20 cubic feet per minute in comparison to the original 40. This means that the jacket isn’t as strongly insulated against extremely cold temperatures, but it does offer more breathability. As such, it can be more easily used by athletes and people engaging in outdoor physical fitness. 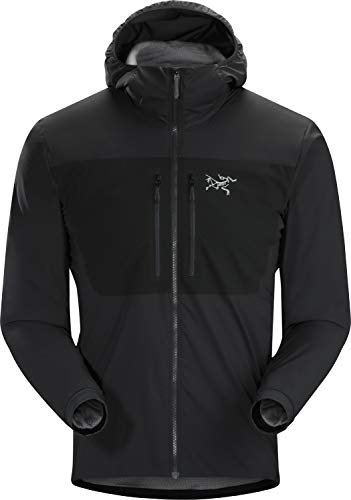 The updated jacket also incorporates Coreloft Compact material that’s made of crimped fibers. This is breathable and more compressed filling that offers a sleeker overall appeal. One advantage over the prior down material is that the Compact material won’t lose its fluff and warmth over time.

The Proton LT works best if you’re an athlete or otherwise engaged in physical fitness. Since the jacket is breathable, fresh air circulates to keep you from overheating as you sweat. If you frequently engage in activities like biking, hiking, climbing, or power walking, the heat control and moisture management in the Proton LT is ideal.

The Atom LT is an older overall model than the Proton, and it lacks some of the technological updates. The Proton is designed for breathability and athletic wear, while the Atom is made to be as insulated as possible. 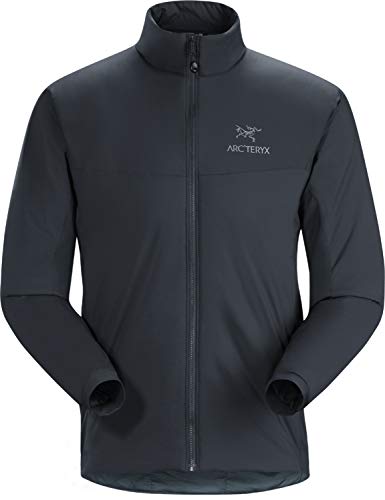 The insulation material of the Atom LT is traditional Coreloft. It has a high level of thermal efficiency by keeping the cold out and your body heat in. Less air can permeate through the layers of insulation, which means that you’ll ultimately feel warmer. For this reason, the Atom LT is a good jacket if you need to be snug when stationary or barely moving in cold weather. 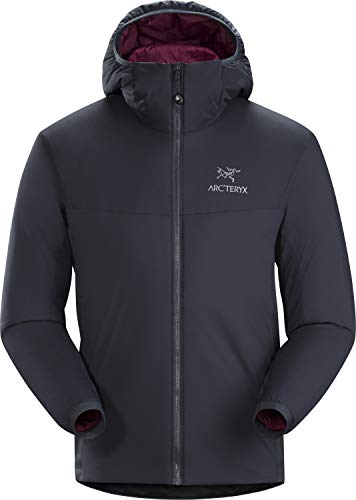 The Atom LT has face fabric that’s slightly more prone to wearing down due to abrasion. It’s also not very weather resistant, and it might not stand up well against strong winds. If you’re dealing with more extreme weather, you’ll need to pair the Atom LT with an outer and inner layer to get the optimum warmth and comfort. Like most outdoor jackets, though, the Atom LT does have a waterproof coating.

This means that the Proton line tends to be more technologically advanced in terms of durable materials, breathable construction, and resistance to the weather.

With that said, there is a reason that the Atom LT is still being manufactured rather than being discontinued. That’s because the original design has some potential advantages over the revamp. The biggest advantage is that the original Atom LT design has thicker and less permeable insulation, so your body heat stays in and the cold stays out.

Ultimately, the difference in the two jackets is a question of breathability versus warmth. How do you know if you should pick the breathable or the warm jacket? 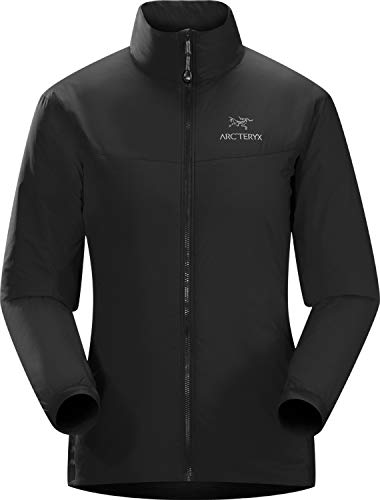 A warm and heavily insulated jacket traps your body heat inside. This means that if you aren’t moving, the jacket protects you by reflecting your body heat back to you instead of letting it escape into the cold air. For people who often engage in stationary outdoor activity, the extra insulation of the Atom LT is important.

On the other hand, a more breathable jacket allows fresh air to circulate against your skin. When you’re engaged in physical activity, your body heats up. That heat needs somewhere to escape or you’ll exhaust yourself. A breathable jacket is best for outdoor athletic activities.

The one situation in which the Atom LT is the better option is if you need extremely strong insulation. The Atom LT doesn’t have as much breathable technology, and it has more insulated padding. As such, it’ll keep you warmer in cold temperatures. Just keep in mind that the warmth works best in dry weather. In more extreme weather and precipitation, you’ll want the updated weatherproofing of the Proton line.